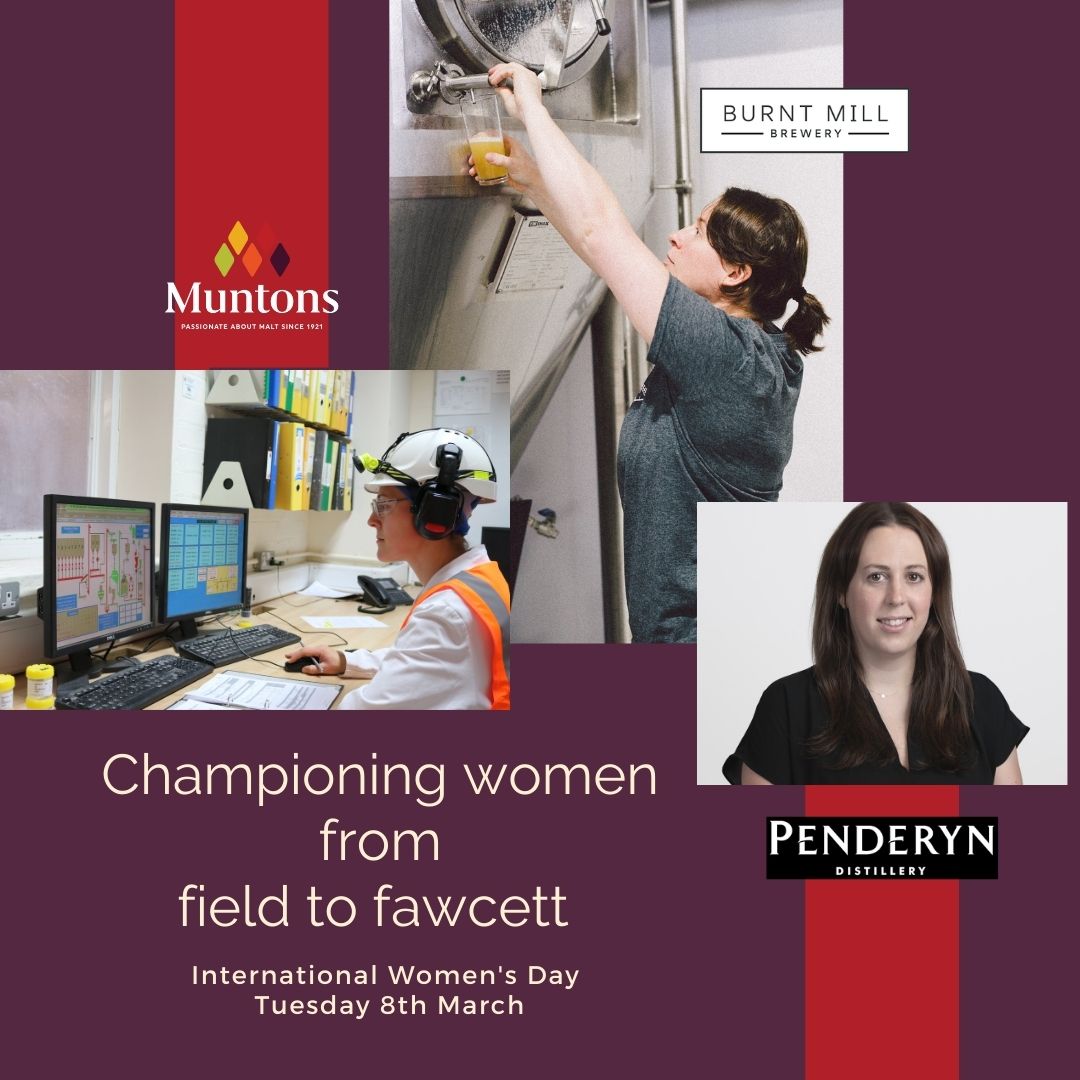 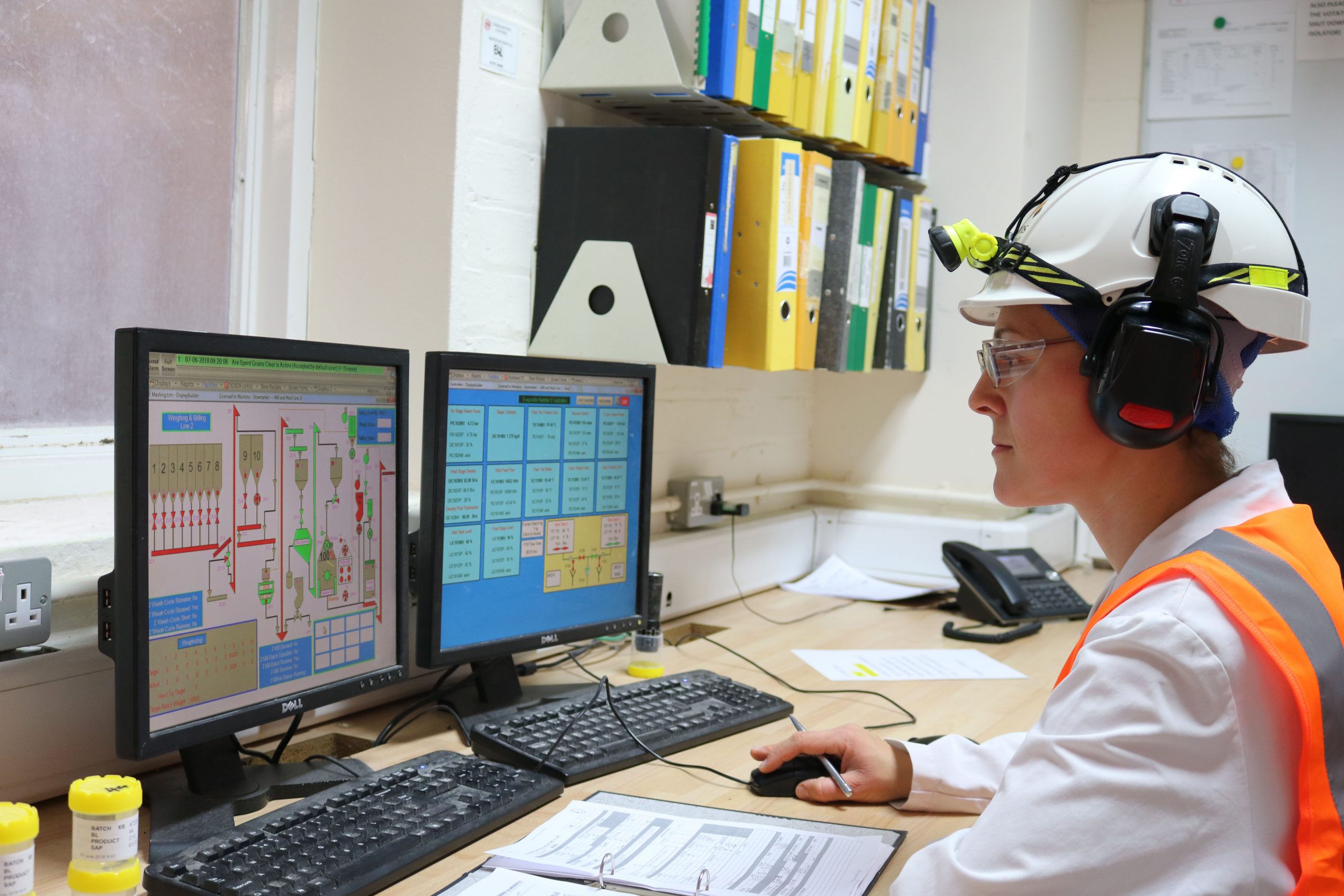 I have worked for Muntons for 13 years now as a Shift Leader in the malt production plant and mill.

Juggling shift work with family life can sometimes present its challenges but once you have the routine of a work life balance set up it becomes much easier. It is still a male dominated industry to work in but I really enjoy what I do and have always been willing to challenge the status quo to bring about change.

I enjoy being part of a working group at Muntons called Stronger Together which is encouraging more diversity in the workforce by breaking down perceived barriers. 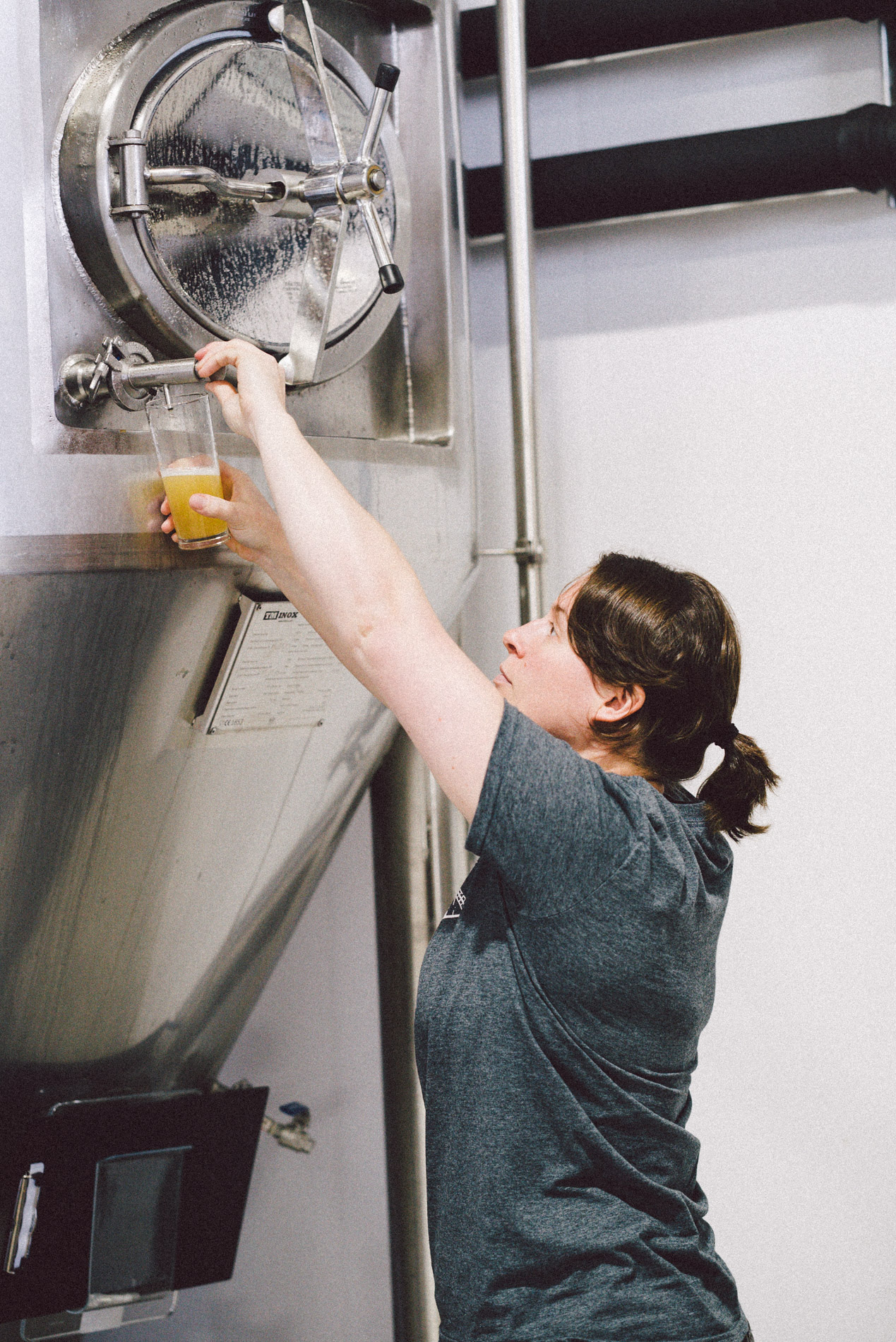 I am Head Brewer of Burnt Mill Brewery and have been since it started back in 2017. I have been working in the industry for 14-15 years now starting my career off in a traditional real ale pub.

I fell into brewing almost accidentally; I needed some work post university and found a job behind a bar to see me through job application periods. It was here that I fell in love with beer and back then all craft beer was cask. I ended up running the cellar at the pub and managing the ordering and care of the bar and the cellar. As I was finding more out about beer, my interest grew and I wanted to learn more. I sought out a job as a brewer with a local microbrewery, Brentwood Brewing Company, and so my brewing career started. I learned the practical skills on the job and realised that my science degree was proving useful as well.

At Brentwood, I became head brewer through natural progression.  I then moved to Muntons as a Brewing Technologist some 7 years later. Unfortunately, I discovered that I could not tolerate barley or wheat in any format and so I moved my career back to a brewery, Burnt Mill. I know it sounds crazy, but the exposure is minimal here and I don't do much on the production floor these days. I have had a really positive career path in brewing and love the industry we are in. 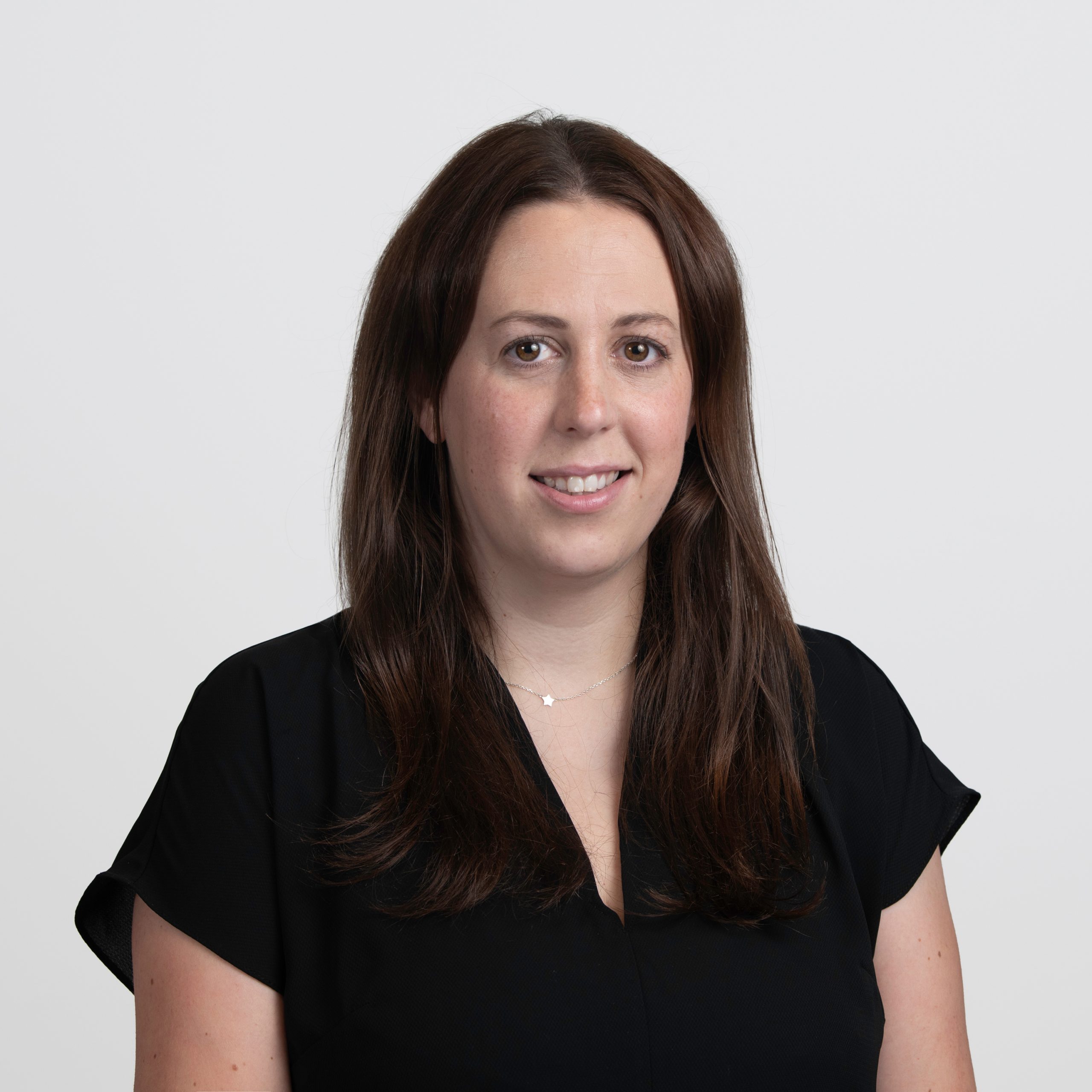 I didn’t ever actually plan to be a distiller – when I joined Penderyn 10 years ago I’d just completed a degree in Forensic Science with Criminology and was searching for my first ‘proper’ job, to start my career. If you advertise for a position within the whisky industry, you’re suddenly swamped with applications, because who wouldn’t want to work in the industry?!

So, the role at Penderyn was advertised anonymously, with no company name and with contact via a PO Box address. I took a chance and applied, thinking it would ‘do for now’…a few weeks later, I found myself sitting at a table with the directors of Penderyn, and Dr Jim Swan – a world-renowned expert in whisky.

After the usual interview questions, I was presented with 10 glasses and instructed to nose each one and describe in as much detail as I could what they contained – everything from cleaning fluids to spices. Fortunately for me, I passed the test, joining first as a Distiller, and now, 10 years later, I’m General Manager for Distilleries, overseeing all aspects of our distillery operations across 2 (soon to be 3) sites.

One of the biggest challenges I’ve faced is of my own doing – a lack of belief in myself. I’m my own worst critic, but thankfully I’m surrounded by a great team who support me and don’t see me as a female in the industry, just as a colleague. One of the other challenges I’ve faced at times is the unconscious bias that still sits with some (by no means all!) consumers – to some people, a woman in the whisky industry is still a bit of a novelty, and it’s important to me to change their views on that.