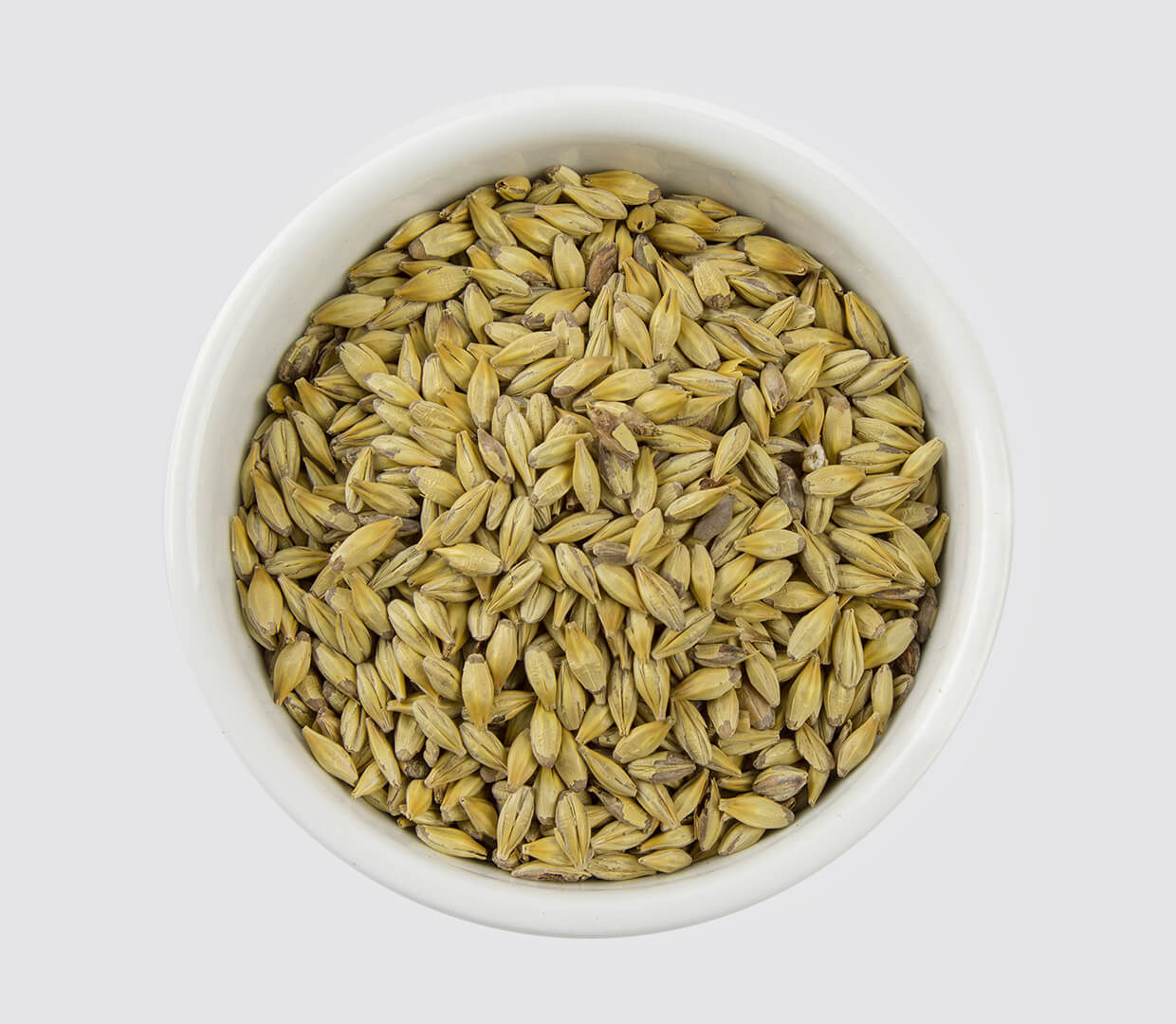 Malt of the Month: Cara Malt 10

Cara Malt 10 is Muntons lowest colour crystal malt.  With its light colour and mild flavour, Cara Malt 10 can be added to even the lightest beer styles without affecting the core flavour profile. This malt is designed to bring body, improve mouthfeel and add character to beers, although the degree of effect will depend on the rate at which Cara Malt 10 is added.   As the Malt is only partially crystallised, and still has some enzyme activity, it can be included in ratios of up to a maximum of 30% in traditional beer styles.

At higher dosage inclusions, (20 -30%) the overall attenuation will be reduced but it will introduce added body and sweetness to the beer.  In modern no and low alcohol beers, which are rapidly growing in popularity, it has the potential to be used in exceptionally high dosages of 50 -75%.  At these levels it gives the beer a solid highly flavourful base which is not as fermentable as a more typical standard wort.

Highly attenuated beers such as Lagers, Brut IPAs, Saisons and Wild fermentations really benefit from the inclusion of some Cara Malt 10, as the high percentage of dextrins and complex sugars bring a depth to these beer styles reducing the chance that the beer might be too thin or too dry.  Just a small inclusion of 2-3% is all it takes.   Have a go yourself – you will be convinced.