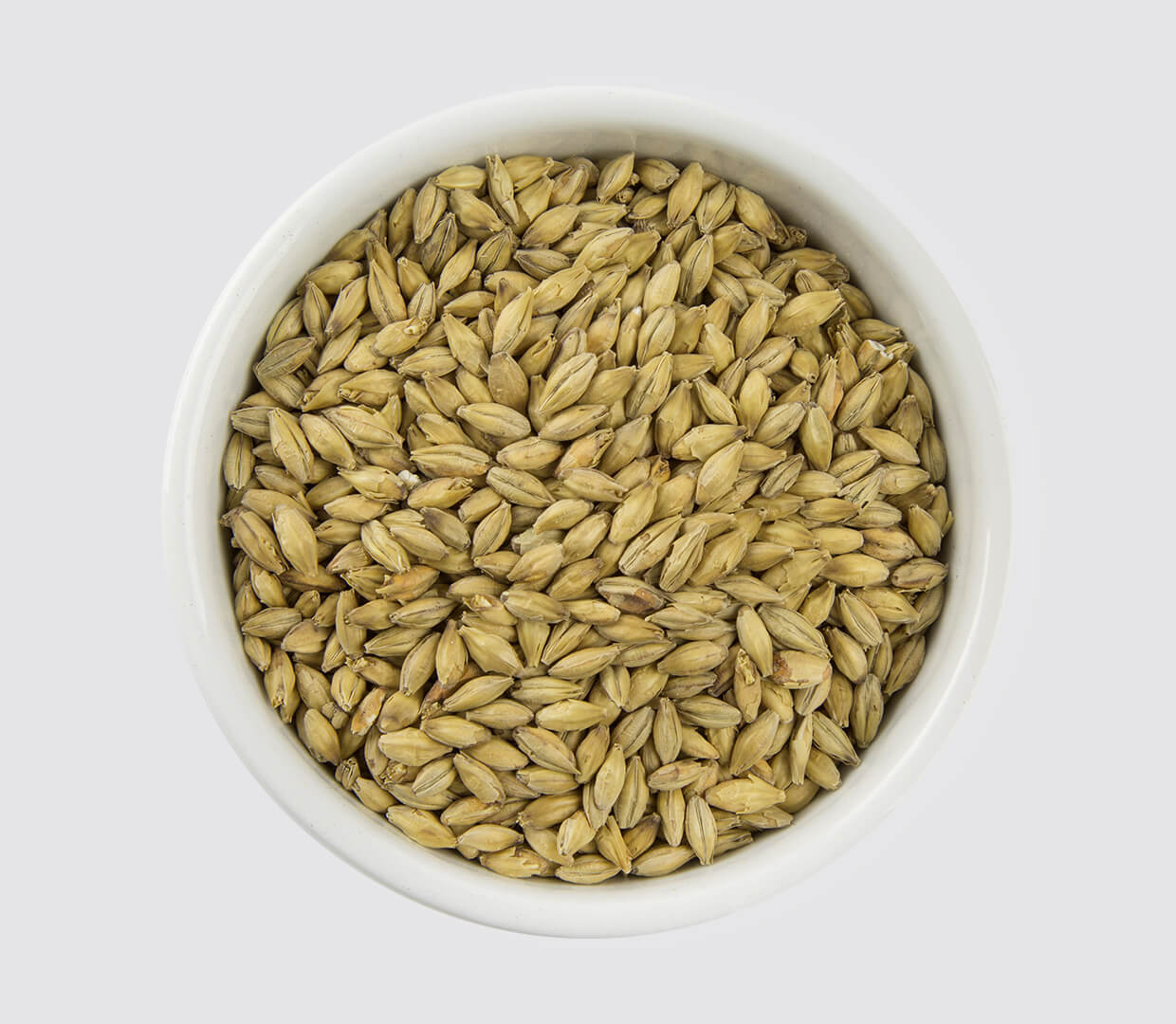 Malt of the Month: Maris Otter

It is usual for malting barley varieties to be grown for typically five to ten years, until they are superseded by newer, higher yielding and more robust varieties.   Maris Otter however is the exception.

Although there have been many varieties with higher yields and extracts, none have managed to remove Maris Otter from its position as the best known and longest surviving heritage variety.  Its characteristic taste and outstanding processability, coupled with its historic significance make this a variety likely to remain a craft brewing favourite for many years to come.