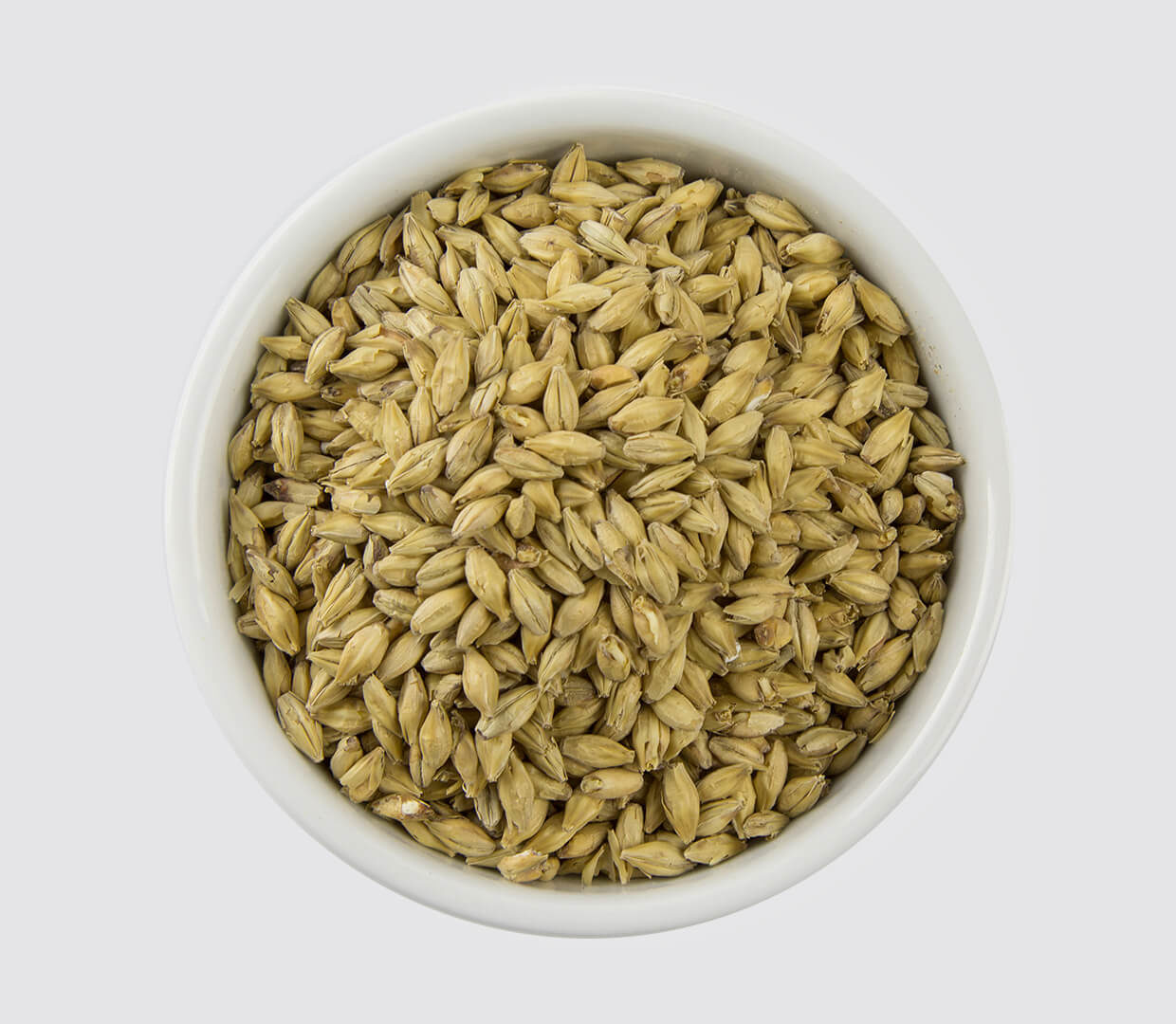 Malt of the Month: Pilsner Malt

The craft beer movement having concentrated largely on traditional ales, porters and stouts is now showing interest in Lager.  Traditional bottom fermented lagers, matured or ‘lagered’ for weeks or months at low temperatures, develop a character and drinkability far removed from the chill filtered, highly carbonated beers traditionally sold as lager in the UK.

Muntons Pilsner Malt has been malted to provide the perfect base for craft brewer’s lager.  This malt, which is related to our traditional Lager Malt, has its very own production profile, which ensures that the brewing process will be as smooth as possible.  With our Pilsner malt, we have slightly increased the modification and reduced the Beta Glucan level by 45%.   Not only does this improve the brewing performance of our pilsner malt but it also adds flavours reminiscent of honey and freshly baked biscuits.

A further benefit of our pilsner malt is its high level of enzyme activity – both DP and DU.  This will increase the speed of starch conversion and increase the attenuation levels of the beer.   When brewing, we recommend mashing at 62 -63 C for a traditional lager.

If you are aiming to brew something with a little more malt character, try combining Muntons Pilsner with 5-10% Muntons Cara Malt 10.

The high diastatic power of this malt allows the brewer to experiment with high levels of non-malted adjunct addition, useful if you are seeking something a little unique or unusual.  This is also useful when aiming to reduce residual sweetness in beers such as a New England IPA or a Big Stout, where simply replacing as little as 25% of the ale malt with Pilsner Malt will increase the grist conversion rate.