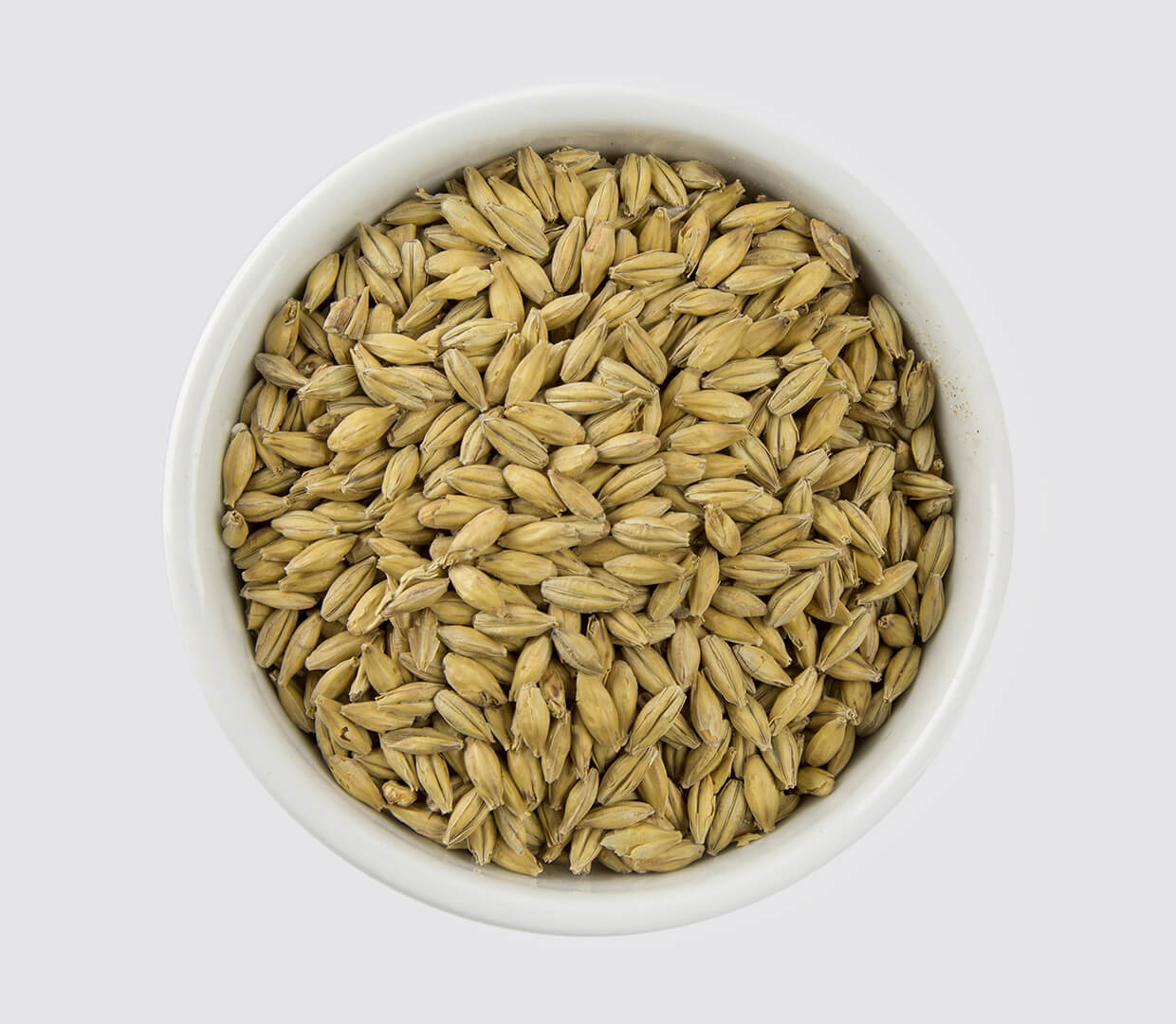 Malt of the Month: Planet

Planet is Muntons new flagship spring barley variety, now replacing Propino as the most popular spring brewing variety of malting barley grown in the UK.  Planet has proved to so versatile, it has become the most widely grown cereal variety in the world.

We are blessed in the UK with arguably the prime climate for barley growing.  Couple this with the extreme care taken during the malting process by our malting team, and the result is outstanding. Muntons Pale and Muntons Extra Pale malts made from Planet malting barley are considered by many to be some of the finest Spring barley malts available.

Planet has a high yield and performs very well in the brewhouse.  We recommend a mashing temperature of at least 65⁰ C., as this is the average gelatinisation temperature for this variety. Mashing at a lower temperature could cause a slow conversion or even stall as the starch might not fully gelatinise.

Planet has a cereal-forward taste complemented with a mild nuttiness, imparted because of its slightly higher attenuation level.   It has a lower ‘masking’ effect than either Venture or Maris Otter leading to an increase in the impact of aroma hops and yeast aromas.  Care must be taken as this also means that any brewing errors are less easily covered.

In our tests, Planet has performed very well and feedback from brewers using this variety has been very positive, particularly with extract levels and flavour profiles.