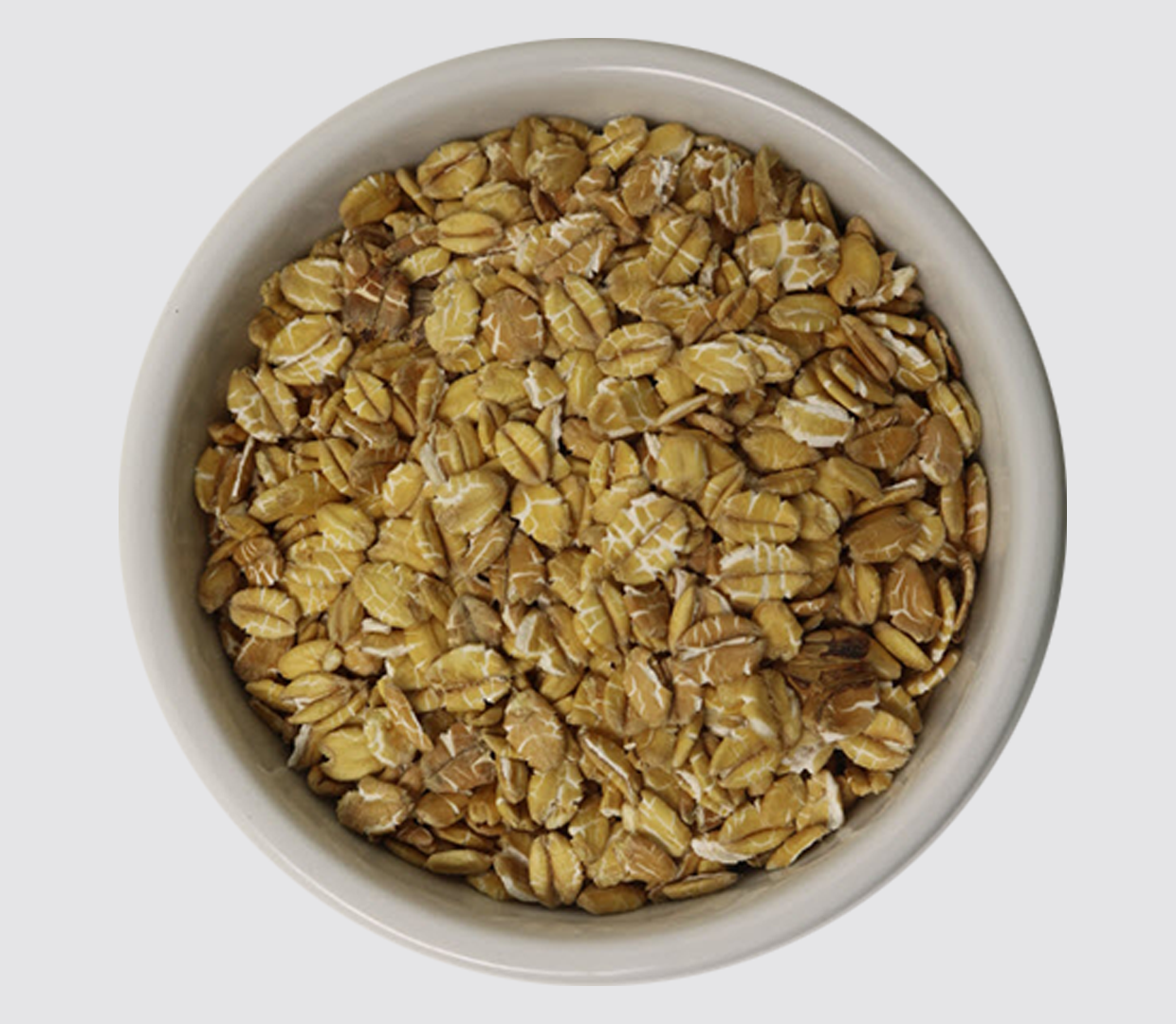 The light toasting of the barley flakes brings an interesting complexity to the flavour and aroma of beers, whilst also adding depth and improving mouthfeel, although they are predominantly used because of the benefits they bring to mouthfeel and body.  The flakes have a balanced cereal-forward taste, followed by a slightly creamy and silky body, making it a perfect addition in Stouts and Cream Ales.

We would recommend an inclusion rate of 2-7% for Stouts and Cream Ales, but this should be varied depending on the style of beer and the desired body – use a little less for lighter beer styles.   It works particularly well in hop-forward beers because of its clean and balanced flavour profile.

The current trend for hazy beer styles make this an ideal adjunct as the high percentage of unmodified protein can add a stable but clean haze.  Useful in New England IPA’s for example, where we would recommend a usage ratio of 10- 20% to create a stable beer haze.